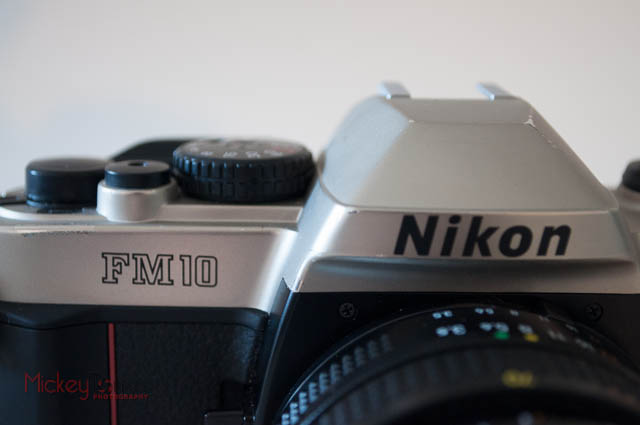 This Christmas, I was surprised with an unexpected gift.  Santa brought me a Nikon FM10 camera, for those of you born during the digital age, it’s an old camera first released in 1995, the kind that needed film… LOL!  It is in excellent conditions, like all the cameras way back when.  It’s 100% manual; it has an aperture adjustment knob, an ISO selection knob, a shutter speed selection knob and a long throw trigger. It took me about 3 photos to dial in my feel for the light, f-stop, shutter speed and to get used to the trigger but once all the memories came back I was able to take some decent photos.  I tried it in different environments like the Marina, Outdoors, Indoors, etc.  I even used it at a family gathering to compare it to the younger cousin (D3100).

Overall, I like the way it feels in my hand and brought back some anxiety from the past.  What if I end up with a film full of under exposed or over exposed photographs?  What if I did not load the film correctly and it is not winding as I take the shots?; to tell you the truth it was a bit overwhelming but after everything was said and done, I took the film to a lab (yup there are still some) and got it developed,  it was not bad.  My ratio was about 90% but the anxiety had continued till the minute I got the photos in my hand.  It gave me a new appreciation for my digital camera and the ability to look at the results and immediately retake and discard bad photos.

I’m not one of those photographer snobs that claim that a real photographer needs to shoot in Manual mode.   I have to admit, I shoot in either “Aperture Priority” or “Shutter Priority”.  I very seldom want to make ALL the decisions when I’m taking photos; not that I can’t but the real question WHY? Why should I spend all that time doing so when a computer with more processing power than me can do a better job at it, with better than 90% average?

I love my gift, I will continue to take photos with it, and will continue to dread opening the envelope  at the lab still hoping for a better than 90% success rate, but when it counts I will ALWAYS use my digital camera. 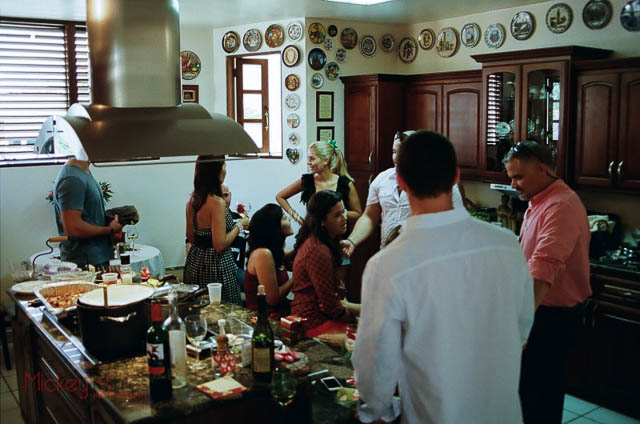 This is one of the photos taken with the Nikon FM10 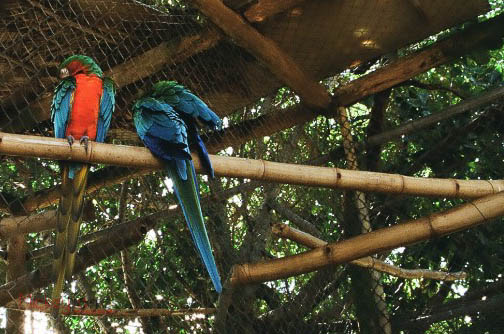 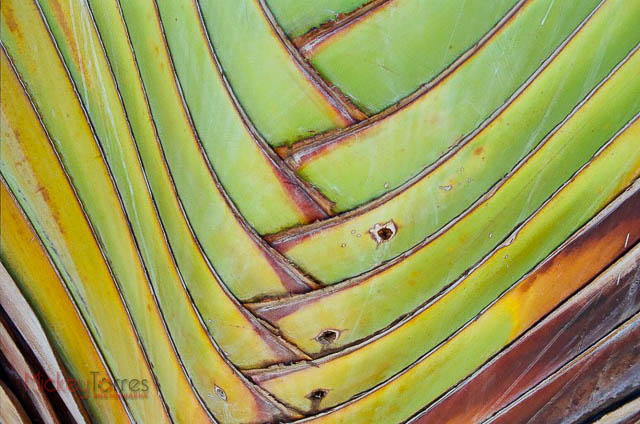 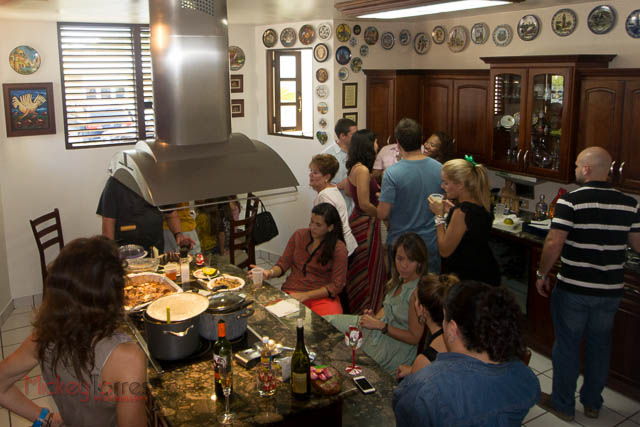