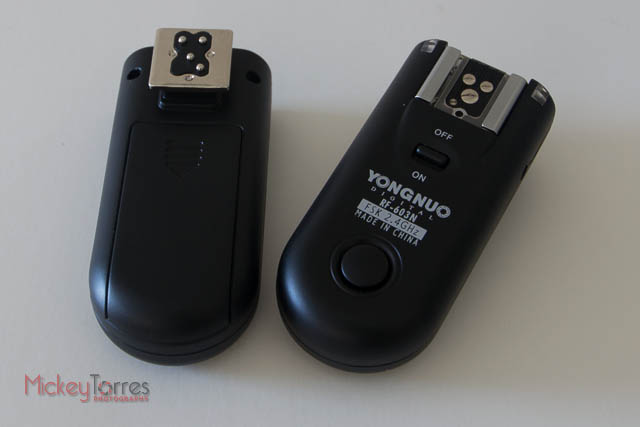 Recently I had the opportunity to do a photo shoot at a cemetery. I took pictures of two beautiful models Loretta and Priscilla, both of them amazing. Due to the time of the day the amount of sunlight was at a premium and in some instances I was forced to use a studio strobe light and soft box. To trigger the lights I was introduced by a friend to the YONGNUO Wireless Flash Triggers and I have to say they did not disappoint me.
So I decided to add them to my ever growing camera bag. I visited their web Store and ordered a pair or their latest release the Yongnuo RF-603N3 Wireless Remote Triggers, Cost was $37.66. The RF-603N3 is the model that works with both my Nikon D5000 and D3100, but they make Wireless Remote Triggers for the Canon folks too.
What I like about these Wireless Remote Triggers is that they WORK! The installation is simple. One goes on the camera hot shoe the other is connected to the strobe (Via Cable) or under the flash (Connected to the trigger via built in hot shoe). In my case the D5000 and D3100 use a mini USB to connect a small cable to the camera as well (See photos).
Units can act as Primary or Slaves; as a matter of fact both units are identical. They both have a button that when pressed will fire the cameras shutter, so they both are Remote Controlled Triggers for the camera. I can see how this can be useful when shooting from a tripod; and because they have a pass-thru hot shoe, you can still have a fill flash in your camera as well as a studio strobe.
Another cool thing is that you are not limited to one master/one slave you can use multiple units to trigger multiple strobes or speed lights, for multi-light setups. As for the range, my NON-scientifically test was for me to try from one end of my house to the other and thru concrete walls, not sure why someone would have the need to use the flash in a different room than the camera! Their official range is 300ft with batteries at full charge. I have also used it for several hours straight and have yet to deplete the batteries; again their official claim is 45hours.
For those occasions that multiple photographers are using the same strobe, they can even be triggered from either Canon or Nikon transmitters as long as both are set to the same channel (16 available).
In short, so far I’m excited with the Yongnuo RF-603N3 units. I plan to put them thru their paces soon and will be posting a long term usage review for them by the end of the year. 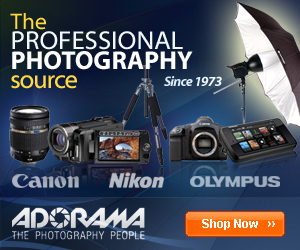 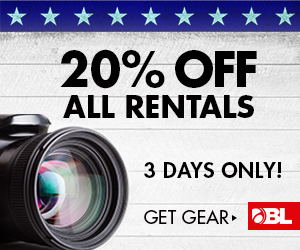