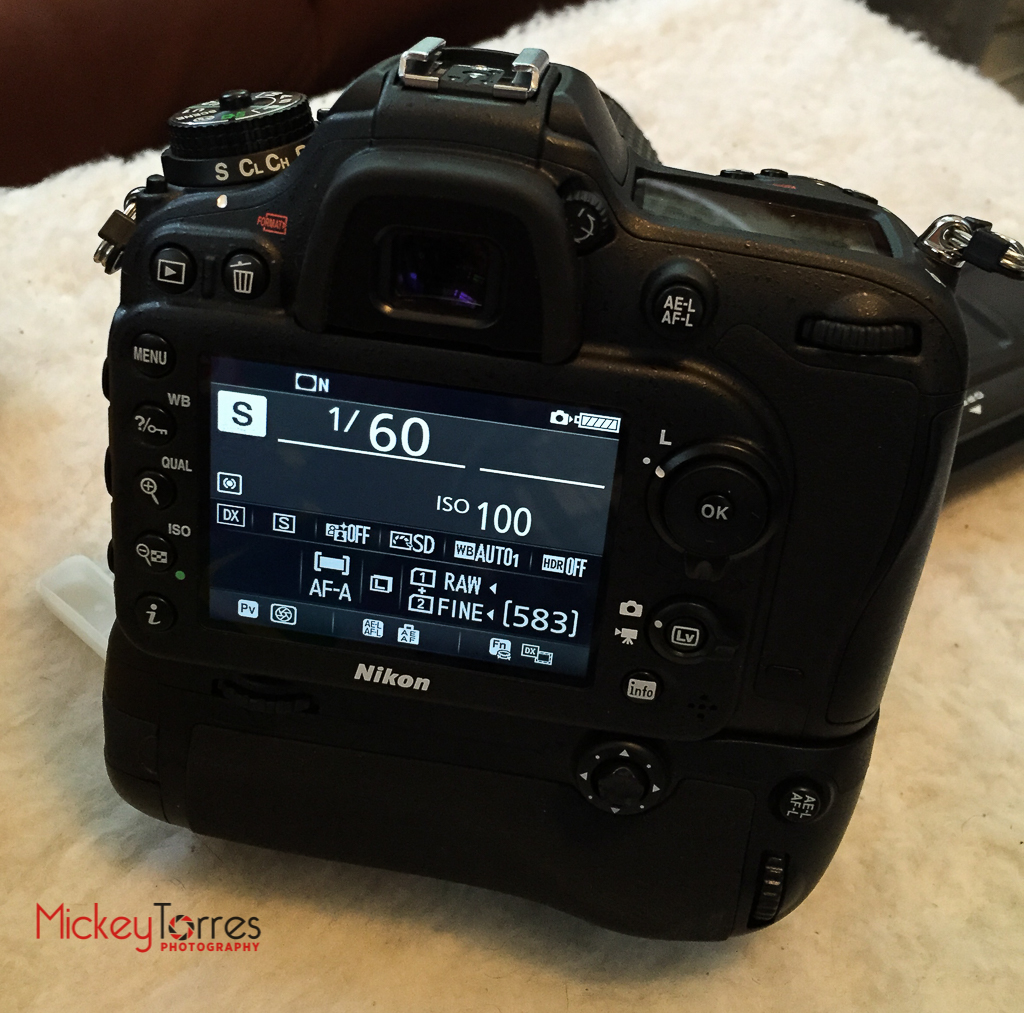 When I first opened the box and began using it, I was a bit apprehensive that all the menus had changed considerably from the camera I was used to using. My concern was that the learning curve would be a bit high, especially after realizing that a bit over a week of getting it I was going to do a bit of night photography under challenging conditions, but after a few minutes of shooting the menu changes became second nature. I was pleased with the camera added ISO range and the ease that it could be adjusted to suit my situation. Even using a slower lens I was able to get a clear shot of something I knew I had difficulties in the past.

I paired the camera to a Nikon 80-120mm f2.8 lens and a Tamron 10-24mm f3.5; both lenses worked flawlessly with the camera getting me some amazing photos.